He Came For A Caning

Slave James realised he had been a bad boy and deserved some punishment. By pure luck, James was aware that Mercilessdominas and Goddess Sophia was in town. So he did the right thing – called us and told he needed to be punished. We of course agreed and told him that Goddess Sophia would expect him Sunday at 3 pm. for an old fashioned caning. Slave James arrived, Goddess Sophia was ready with her favourite tool. Want to see what happened then?

Click to watch the scene
in lower quality online 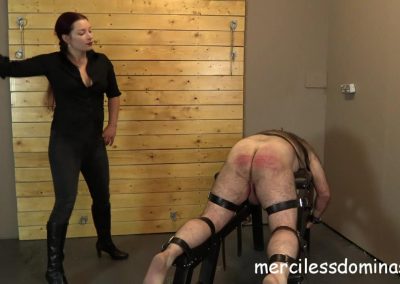 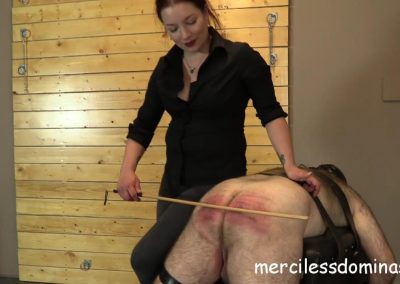 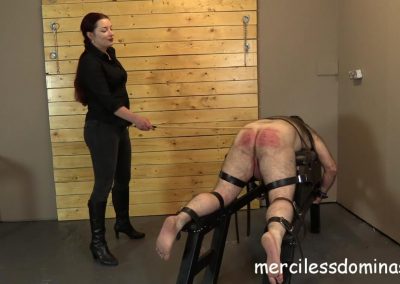 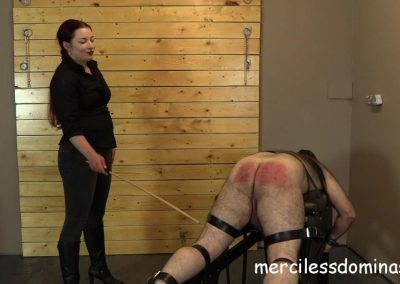