Filming with us for the first time is English Mistress Athena and Scottish Mistress Inka [hey, don‘t miss out on that accent]. If the slave thought it would be an easy walkover, he would get a sign of this not being the case, already in the Mistresses opening statement asking him how many strokes he received at his last caning. “150 strokes Mistress” slave Geordie said – promptly they told him “Then It’s 200 This Time” and as said as done. I would describe this caning as a classical British juridical punishment, making the slave count out loud each of the 100 hard strokes from each of the sadistic Mistresses. 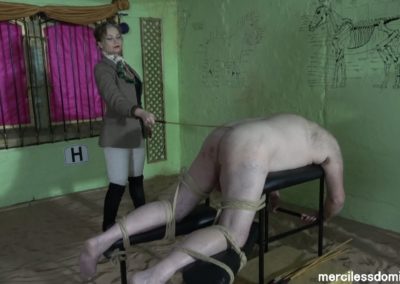 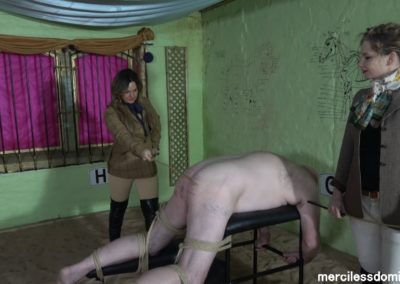 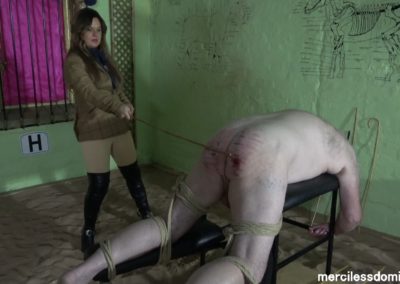 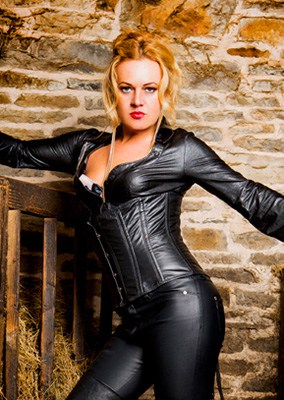 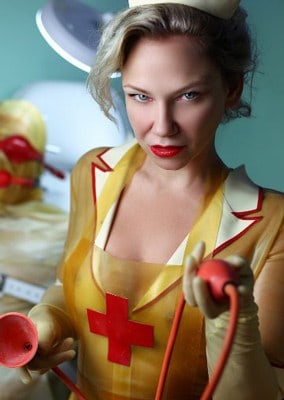